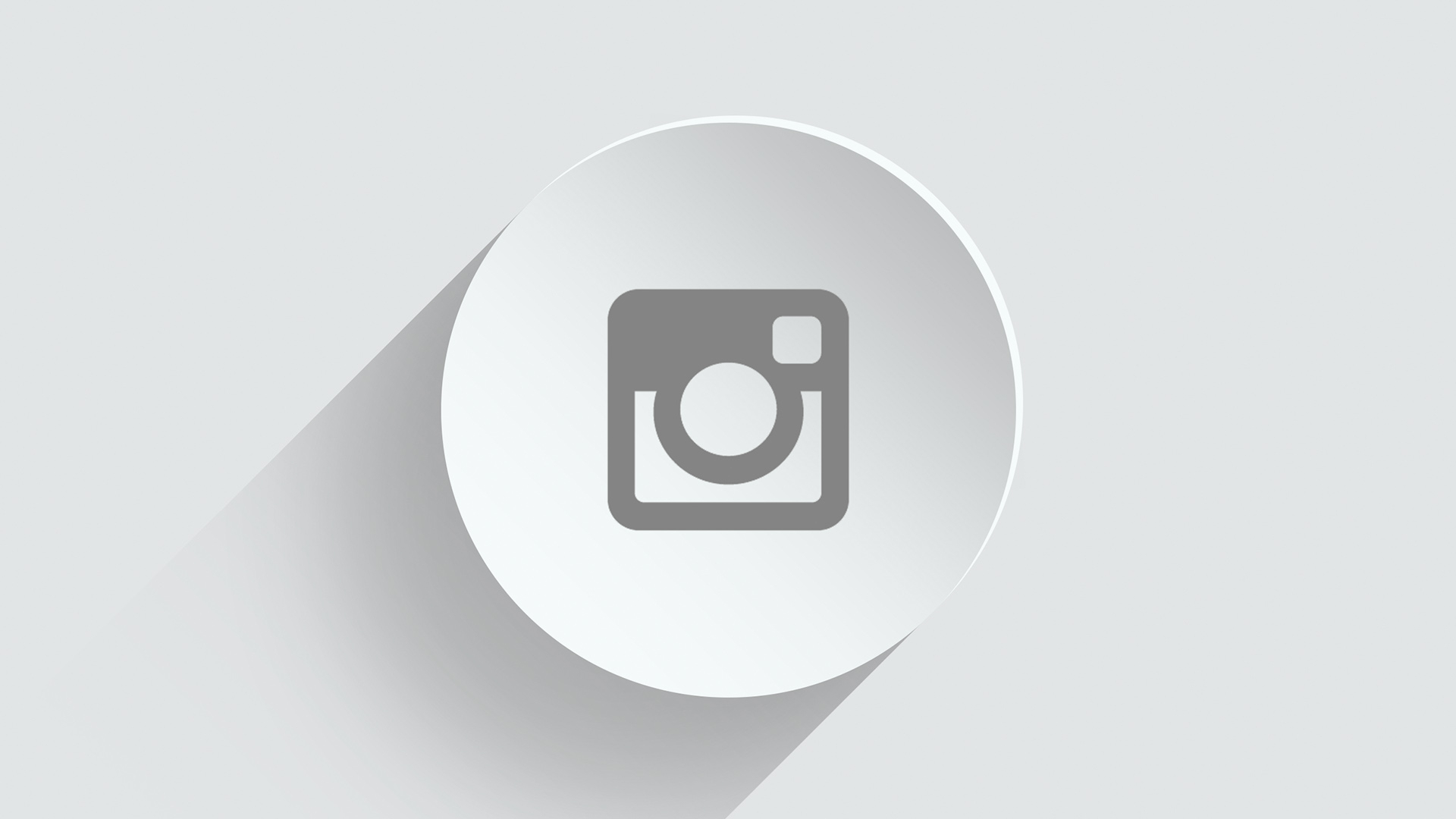 Brands Who Re-Invented Themselves for 2017

The very best brands do things a little differently than the rest. They understand that branding isn't always a timeless concept -- they need to reinvent themselves every now and then in order to keep up with the competition and the ever-evolving marketplace. Without doing so, you risk losing the interest of your customers by appearing outdated and irrelevant. Brands that used to be on top can sink beneath the fold if they aren't diligent about undergoing the right kind of transformation. Here is a look at a few companies that did themselves a huge favor by rebranding themselves for the year to come.

Amazon started off as an online bookstore because books were small and easy to ship. The website was kind of clunky and ugly, but literary types knew they could find whatever paperback or hardcover book they were looking for in either new or used condition. It took some serious rebranding, web design services and marketing strategy to bring the company from what it was 20 years ago to the amazing "Everything Store" that it is today. Forbes has named Amazon one of the most innovative companies in the world. Amazon has totally reinvented itself by taking a bold dive into the different sectors of technology: Amazon Fire Tablets, Amazon Fire TV, Amazon Echo & Echo Dot(one of the hottest tech products on the market), Alexa: Amazon's virtual assistant, using drones delivery with Amazon Prime Air. Not only is it the go-to online shop for pretty much everything you can think of purchasing online, it has also gotten cool enough to venture into original programming with Amazon Prime video memberships.

Instagram has made some major changes over the past year, most notably switching up their retro brown camera logo with a gradient rainbow logo to symbolically usher in the new version of the app. They gave the new user interface a major makeover, too, and went with a super minimalistic design for 2017. The functionality is basically the same, but the focus now rests entirely on user-uploaded images and videos rather than letting the design of the app get in the way.

Over the past few years, Airbnb has been slowly shifting it's emphasis from being a hotel service to acting as more of a lifestyle brand. The move into 2017 shows them highlighting that shift even further as their content focuses more on users' travel stories and guides to neighborhoods, cities and even entire vacation experiences across cities and countries. Turning the brand into a lifestyle is a brilliant choice, as it gets users excited about the prospects of adventure that await rather than just the bonus of saving money on a hotel room.

The old Netflix used to require you to sign up for a subscription service, select DVDs online and then wait for them to arrive in the mail before you could watch them. With instant streaming, the company realized it needed to upgrade its image. This included changes in the cost of structure of its subscriptions and also playing up the trendiness of the ability to crack open a laptop and tune into the latest original show, like "House of Cards" or "Orange is the New Black." There's a reason why the phrase "Netflix and chill" is sweeping the nation...

What does your brand have in store for 2017?

Aniel brings more than a decade of agency experience managing the digital creative for clients ranging from Dove to TreSemme to Helmann’s and beyond. At Electric Enjin, he oversees the agency work flow on a day-to-day basis, certifying that key milestones and long range goals are met, and that the high design and development standards our clients expect are maintained.