Bringing the vision of Michael Kors – and top fashion influencers — to life digitally. 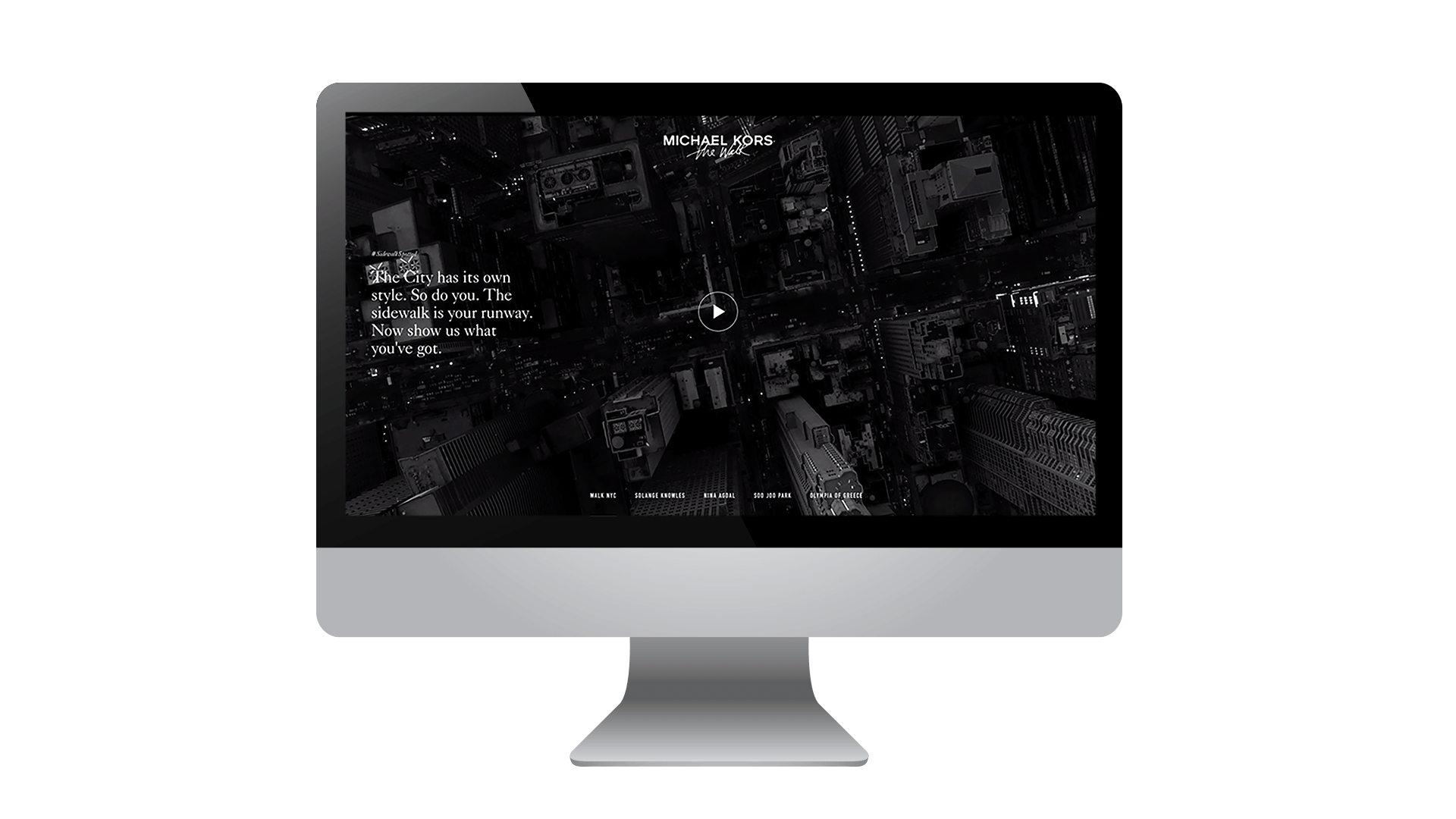 How do you cut through in the incredibly competitive world of fashion? Michael Kors knows. By being uniquely attuned to what both influencers and the public desire.

That’s why we were asked to build a special part of the Michael Kors site that integrated the actual Instagram accounts of such fashion icons as Nina Agdal, Soo Joo Park, Solange Knowles and others so you could order the Michael Kors fashions they were sporting instantly, and without leaving the site.

To do this, we partnered with Sprinklr’s Postano to create the API for the UGC feeds, but we also had to make sure the site worked across six languages including English, French, and Korean.

Get a free proposal

Give us a call