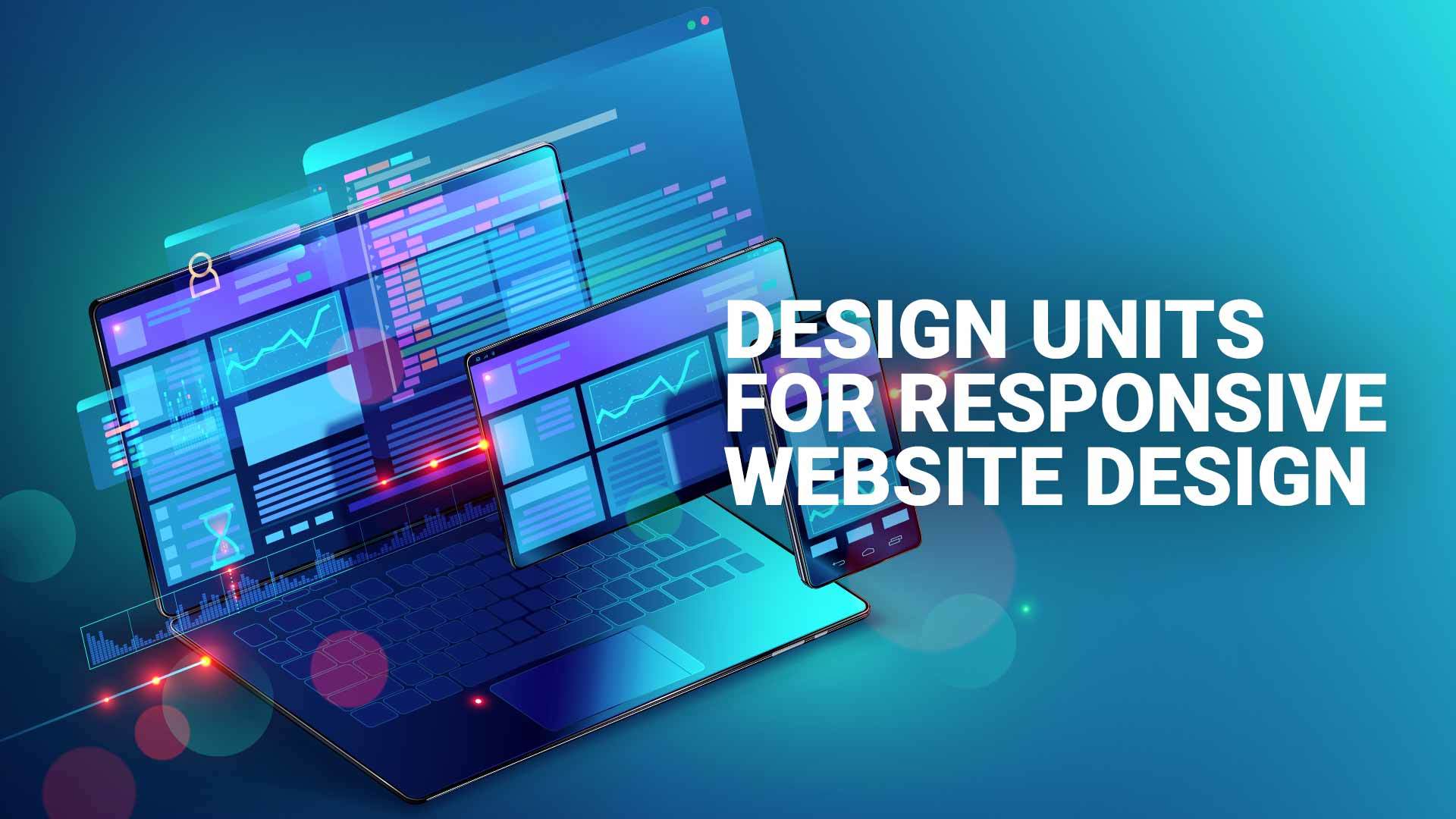 The Ford Motor Company installed the first moving belt-driven assembly line in their Highland Park, Michigan plant around the year 1913. This new invention massively reduced production costs and manufacturing time per unit from 12+ hours to around 90 minutes. Automation in their manufacturing plant drove down cost across the board so much so that the savings was able to be passed on to the consumer. After some refinement, Ford was able to build a Model T every 24 seconds and sold more than 15 million vehicles. This accounted for roughly half the world’s cars at that point in time.

The world has changed since Henry Ford’s time but the principles of creating a quality product, over a short amount of time, have remained a staple in production the world over. A similar revolution is taking place today, in the world of ecommerce.

The principles Henry Ford implemented in his manufacturing process allowed his company to produce more vehicles, quicker, and for less cost. These principles are now being effectively applied to ecommerce sites using a newer, more “automated” method for building web pages. This method is centered around first building Design Units which can be thought of as horizontal slices of a web page, generally containing content that pertains to one theme for each Unit.

To extend the car analogy, each Design Unit can be thought of as a shiny new piece of a vehicle, ready to be assembled into place. When all of the parts are assembled you have your finished web page or application– your brand new car. The digital platform for this type of building is especially potent because the manufacturers (professional ecommerce agencies) are not as limited by the physical world. This means that each piece of the car can be custom tailored to the specifications of a client. They can look and feel however the client desires.

Electric blue instead of cherry red? No problem!

So how is each Design Unit “manufactured” then; how are they created? Just like a vehicle has a frame onto which other parts are assembled, Design Units have a templated structure of their own. This is the general layout of a web page. Specifically it is the placement of all the different elements found on a web page. This structure dictates where the hero image, mission statement, products, reviews and anything else incorporated into the design of a website, will be placed on the page itself. Design Units are based on frequently seen design elements that are often observed on web pages. These Units are repeated in a number of ways, but are specific to a central design.

So how does this positively influence ecommerce? Just like Ford’s implementation of a production line, already having a frame to layer content and design onto saves a great deal of time in the process of building a website. On the surface, this means faster production and turn around time, which benefits both the client and the agency. Less time building the scaffolding for a website means having more time to spend improving the site itself; ensuring top notch user experience, quality control and useful features.

Below the surface, this method of site creation has deeply positive effects on an agency. Design Units allow a development team to become experts on particular layout schemes. This means quicker trouble-shooting, debugging, styling, and iterating. When it comes time to update the site with user feedback and then ensure proper functionality, a good deal of time will be saved by using pre-designed Units of code.

Like any technology, Design Units are constantly evolving. Quality Assurance(QA) and User Experience(UX) matter greatly in designing a website that is not only functional, but accessible to the user. This means first knowing who the target audience is. Establishing a baseline for how your site is performing for your main user is critical in assuring quality. Say, for example, that quantitative data suggests that it is mostly seniors that are accessing your website. You might want to design the site around accessibility for seeing or hearing impairment. This is where the ease of Design Units comes into play.

Utilizing Design Units means being able to micro manage each section of your website in order to maximize functionality and UX, in a shorter amount of time. By using Design Units developers can segment out a piece of a website that might be in need of revamping based off of user feedback. This Unit can then be updated– evolved, if you will, to fit the needs of the main user. Each iteration of UX feedback and then QA updating evolves Design Units until a site is comprised of Units that are specific to that particular user base.

Just as the future of countless industries were transformed by automation, digital commerce platforms are being equally impacted. Design Units allow us to build better websites faster, without sacrificing quality or functionality. They allow ecommerce agencies to pull away from the nitty-gritty and focus on the more essential aspects of online businesses– namely, making a splash in online markets.