Marketing to the Millennial Generation 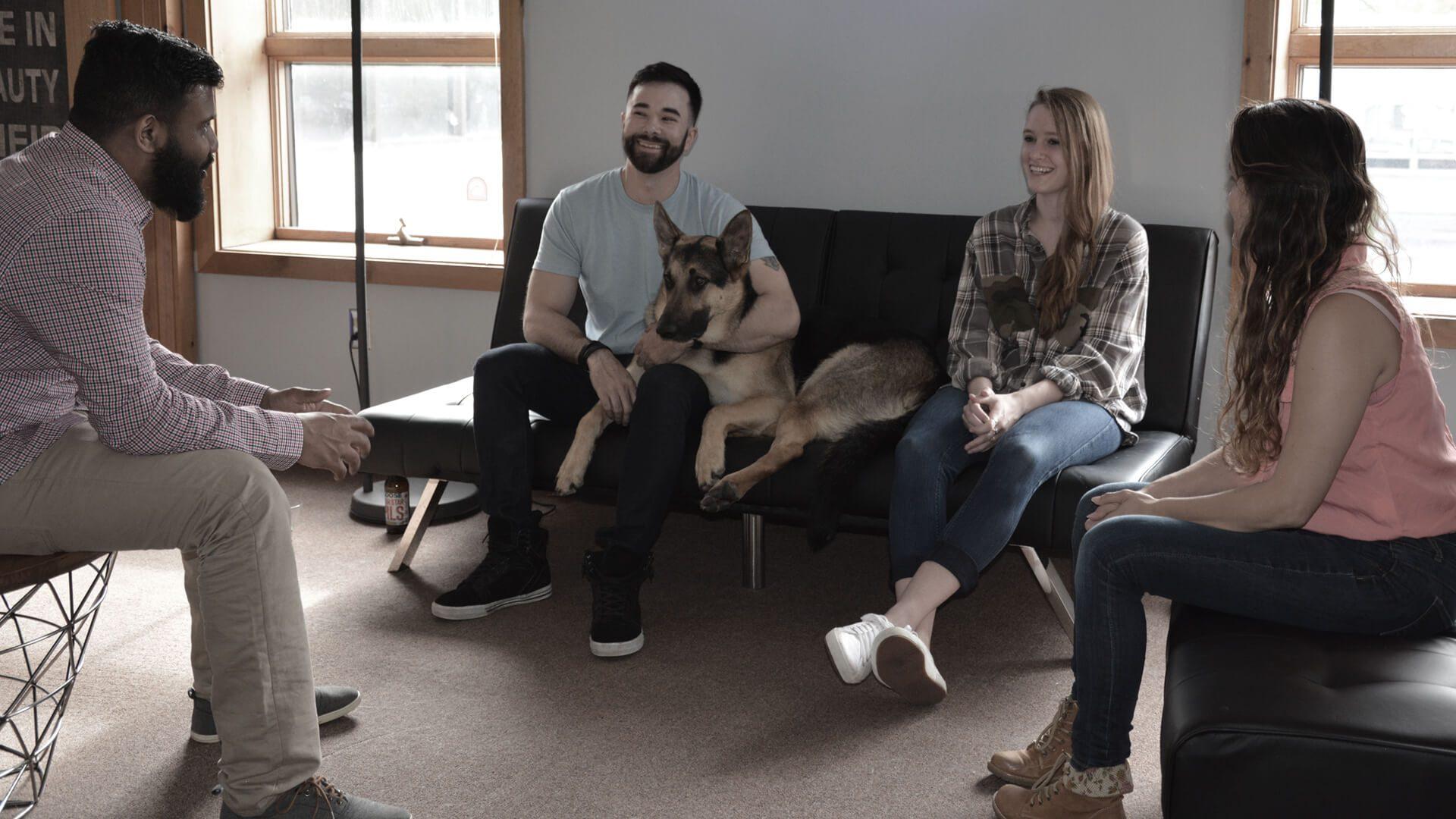 “[They are] a generation of coddled infants who developed into demanding tyrants.”

I can’t walk into a brainstorm, client meeting, focus group, or marketing conference without hearing people complain about Millennials. “They expect everything now.” I hear again and again. “They want their jobs to revolve around their schedules. They’re not as committed as we were. They don’t know the value of hard work. They’re spoiled babies who refuse to grow up. And they all expect to be paid like millionaires.”

All of which I would be happy to ignore or agree with or whatever in order to still invoice the gig, if it were not for two extremely important facts.

First, that increasingly, Millennials are the generation we are marketing to. With each passing day, they are more and more our customer. Why? Because on the one hand, there are just plain more of them than any other generation – 75 million according to the Pew Research Center. And on the other hand, the only other generation that rivals them in sheer size – coincidentally, the one we’ve been marketing to for decades, the Baby Boomers – are dying off (look at an actuarial table, do some simple math and, to quote Blue Oyster Cult, “Don’t Fear the Reaper.”)

And second, they have a lot less money than Baby Boomers – which means that as a marketer, every dollar I’m trying to get them to spend on whatever it is my clients are selling will be that much harder to pry out of their tiny artisinally curated hands.

Oh and one more thing. That quote I started this piece with? Yeah, that wasn’t about Millennials. That was about Baby Boomers. It was written in 1968 by Lisa Hammel in the New York Times.

“(young people) feel entitled to good times, expensive equipment, and the kind of homes they grew up in” and who believed they deserved “instant status, important, meaningful work, and an unspoiled environment. They started out with “limitless choice, arrayed like cereals on the market shelves (and then grew up) “only to find that scarcity was back” and that “society had changed its promises.”

Sound like anything you might have said about a bearded, tattooed barista who handed you your coffee this morning?

And curiously, the concerns they have about their own lives also echo those raised by past generations. Here’s Cheryl Merser writing in Grown Ups: A Generation in Search of Adulthood in 1987:

“The obvious trappings of growing up – identities, careers, marriage, children, houses… are neither obvious nor automatic, the way they seemed to be for my parents and other adults I knew when I was growing up. [So] a lot of us settle into careers, families, or houses later than men and women did a generation ago, or not at all.”

And remember, that’s a Baby Boomer talking about her life in her late 20s. The same generation of people complaining about how Millennials are rethinking and often postponing exactly those same things.

And yet while there are striking similarities, there is one massive difference – and it’s important for marketers everywhere to understand it (it’s also important for humans who need to function in the world to understand it. So if you happen to be one of those, you might want to pay attention too).

Look at what the recession of 2008 did to this generation. Only half earned more in 2011 than they did four years earlier. Big deal? Yes, because studies show that two thirds of career wage growth happens in the first ten years. Now think about the knock-on effects of that to the economy at large. Want more? Slightly less than half of Millennials earned more than 30,000 a year in 2011. Sounds like a lot, like a lot more than you earned in when you were in your 20s? Well, the 1968 equivalent of 30K is about 4K - when the median household income was about $6000 and when you could buy a car for less than three grand. Still sound like a lot?

And then there’s this: when Baby Boomers graduated into the workforce – say roughly 1960 to 1974 - the unemployment rate never got above 5.6%. For Millennials its been above that number at least ten times.

So this – we are in the business of selling things to people. And people ask us to help them do that because we have insights that they don’t. And the blanket dismissal of an entire generation is idiotic under any conditions. But it’s especially stupid when done for the wrong reasons. You want to complain about Millennials because of the economy they graduated into? Fine. Because of the war they fought? Okay. (fun fact: Iraq war vets have substantially higher unemployment numbers than the general population).

But to dismiss them because they are demonstrating fundamentally the same behaviours, expectations and tendencies that every generation has demonstrated when they were in their twenties is madness.

It is the behaviour of people who are hastening their own demise.

And the demise of every brand who hires them.

[Big thanks to Robin Marantz Henig and Samantha Henig’s terrific book TwentySomething – which I reviewed here, and which I interviewd Ms. Henig about here]

Marketing to the Millennial Generation