Do We Need Creative Directors? 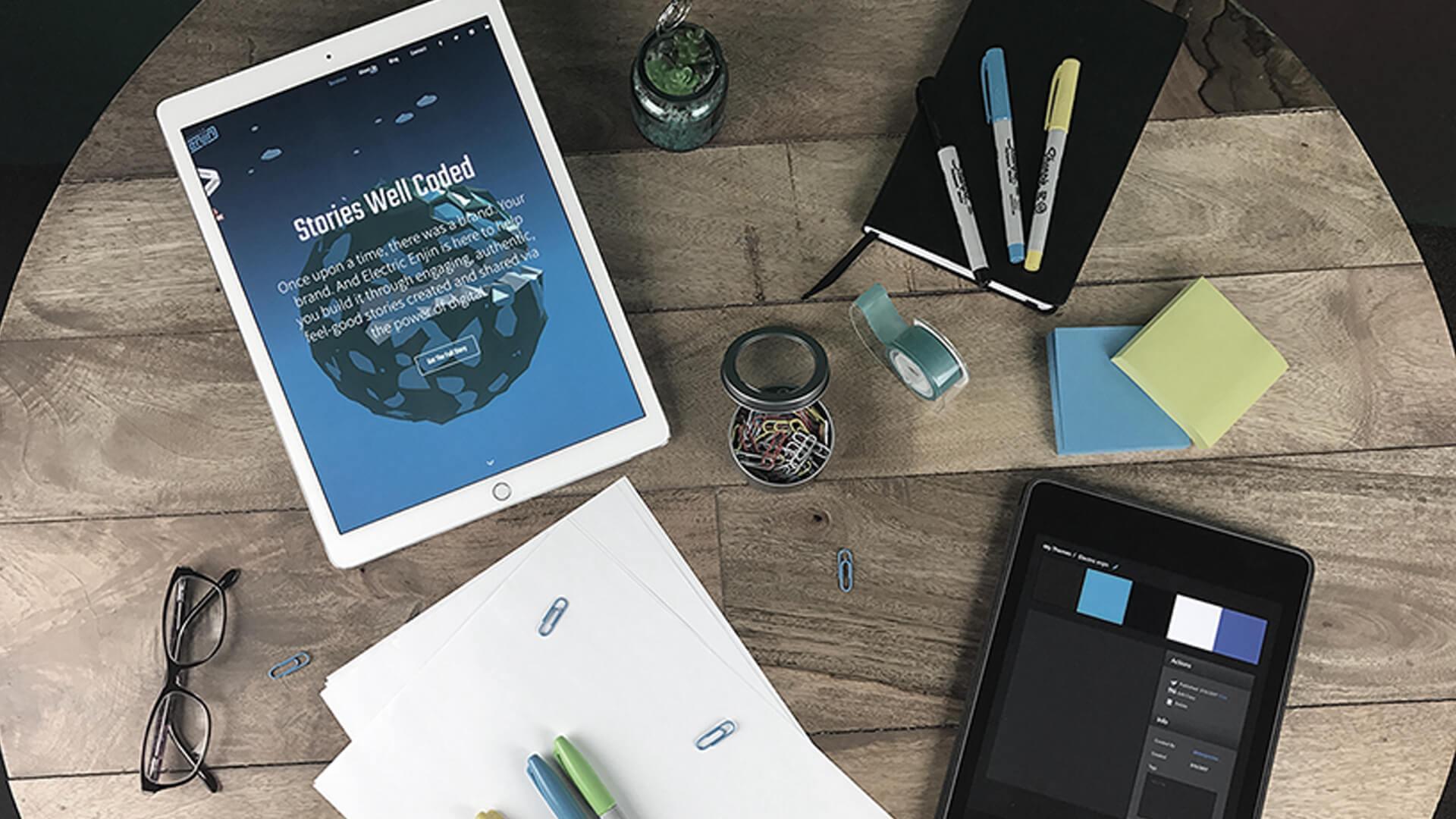 Who are you?: The Case for a Creative Director

We all know what an art director does, right? They make the pictures - and in a society that is as visually obsessed as ours is, that’s clearly a pretty important job.

And we all know what copywriters do too, right? They come up with the words that no one reads except the lawyers and the brand managers.

What they do - and what you are actually paying them to do whether you realize it or not – is to be the bridge between the problem you have and the solution you pray people you don’t understand will come up with.

A good creative director – a creative director worthy of the title - can explain the marketing to the creatives in a way that makes them believe that not only is there a solution out there, but that they are the only ones who can figure out where it is.

But that’s only half the job. Because a good creative director can also explain the solution to the marketers in a way that reveals how the pictures and words that the art directors and copywriters have fought bloody battles over actually solves the business problem threatening the client.

A good creative director can look at a bad idea and see the kernel of genius inside it. A great creative director can figure out how to refocus the energies of the team on that kernel. And a brilliant creative director can see an idea that everyone – including the client - is excited about, and understand that there’s really nothing sustainable there and that it should be abandoned now – thus saving everyone days of wasted time. And do it in a way that makes everyone inspired to run down another path in the process.

Well. At least they should be able to do these things.

The problem is that these are what are often called “soft skills”; the kind of intangible things you can’t put your hands on. That you don’t even know you need until it’s two a.m. the day before the presentation. Or three weeks before the agency’s creditors lock the doors.

And just as these are not skills that are demonstrated by a clever headline, a hipper-than-thou cultural reference, a dazzling design, or a new neck tattoo, they are also the kinds of things that one doesn’t learn by being really good at any of those things either. Thus one can never be sure who, if any, of your creatives are developing into really first rate creative directors at all.

And because of this, by definition, a lot of agencies wind up with a lot of people calling themselves “Creative Director” who have no more claim to that title than any of the CMOs who are entrusting their billion dollar brands to them have. Which is one of the reasons why a lot of those CMOs don’t understand why they keep seeing “Creative Director” on their agencies’ invoices.

And the challenge with that (aside from the obvious fact that no one knows what the next next is) is not only does no one teach you how to do that in your career (and I would even go so far as to say that the advertising industry is set up in such a way as to actually prevent people from being good at this), but to be good at it means you’re constantly upsetting the apple cart. It means you’re constantly explaining to everyone how the success of the present is neither satisfactory nor sustainable. It means you’re always bringing uncertainty and confusion to your agency and thus to your clients.

And no one – not the agencies, not the clients – has a line item for that.

And yet, paradoxically, that’s exactly the most important thing to pay for. Sure sure, execution is vital, execution is important. If you have a multi-million dollar media buy, your creative director ought to be damn well concerned with making sure you have something great to fill it with. But they should also be the leaders of disrupting that media buy. Disrupting your assumptions about your target, your creative, your strategy. Not because they’re assholes (although, of course…), but because they’re living in the next, living where your brand, your customers, YOU, will be six months, a year, five years from now.

Of course, this kind of behaviour is not only indistinguishable from simple dickishness, it’s also the kind of thing that gets one crab-walked out of conference rooms and asked off of pieces of business.

Not that that’s ever happened to me…

Do We Need Creative Directors?