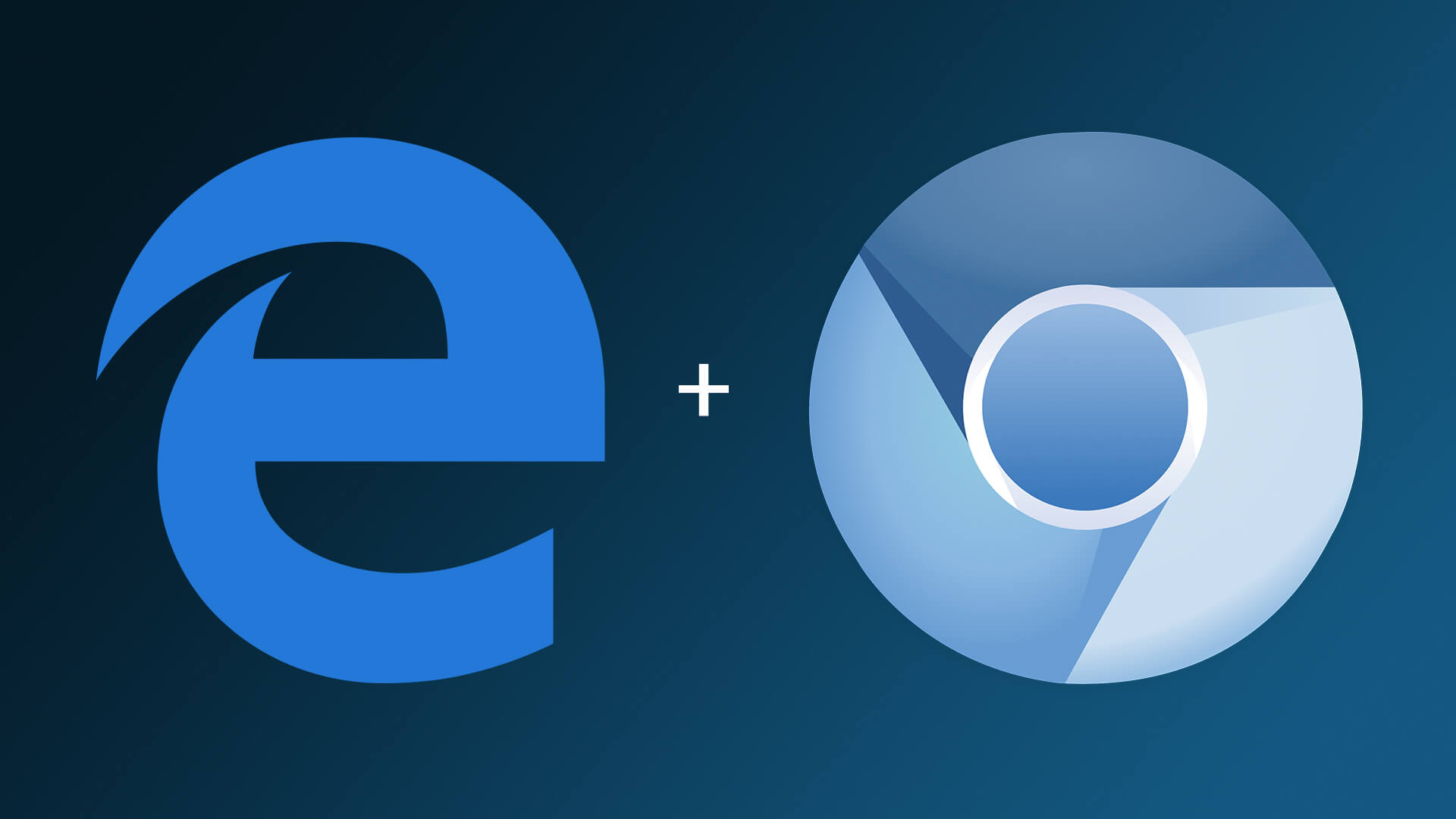 Microsoft Edge Making Major Changes and Will Move to Chromium

Earlier this month, Windows Central announced that Edge will no longer be the browser we’ve all grown to know and tolerate since its bundled release with Windows 10 in 2015. Microsoft will be keeping the Edge brand alive, but the new browser will use Google's Blink rendering engine and V8 JavaScript engine.

This major switch by Microsoft means a lot of positive changes to users and developers. User experience will be more like the Chrome experience, which a very user friendly browser hence why it’s the most used Internet browser. Website (and browser) bounce rate will decrease on this version of Edge running on Chromium, the open source projects behind Google Chrome, because it’ll be running on the same speed and ease of its biggest competitor.

Users are likely run into slow or broken pages that aren’t built for Edge, and when a lag or crash occurs they leave and move over to Chrome or a comparable browser. This issue occurs because a lot of developers aren’t always always focusing on testing in Edge, which has its own problematic quirks that are dissimilar to any other browser. These compatibility problems are likely a major driving force in Microsoft’s decision to rebuild Edge.

Another issue to users and developers is the version fragmentation we can see among Edge users. Most users are not on the current version because Edge remains “compatible” and doesn’t force an update on users. Windows users are running on different versions of Edge on their different versions of Windows 10, so this leaves many in the dark when compatibility, stability, and feature improvements are made; and therefore, causing them to cause more UX issues when browsing.

This Chromium upgrade to Edge will open the browser up to users on Windows 7 and macOS systems, and it will no longer be exclusive to just Windows 10 users. This, among all the other benefits, will allow for a more seamless user experience on the browser, less compatibility issues, and is also going to allow Microsoft to contribute to the Chromium open-source projects.

We’re looking forward to the new Edge and what it has to offer to web users and developers. It’ll be interesting to see exactly changes about the browser, as it is well-liked by Windows users looking to preserve battery life and utilize its A.I. functionality with Cortana; yet, it lacks in features like customization and extension support.

Morgan leads all search programs at Electric Enjin. She’s focused on getting your website found with unique content strategies and killer SEO and PPC campaigns. By diving deep into web analytics, she develops data-driven plans that will generate the most ROI for your digital marketing plan. Morgan is Google Ads and Google Analytics certified.