Rumours of my demise: Some thoughts on the value of an ad campaign 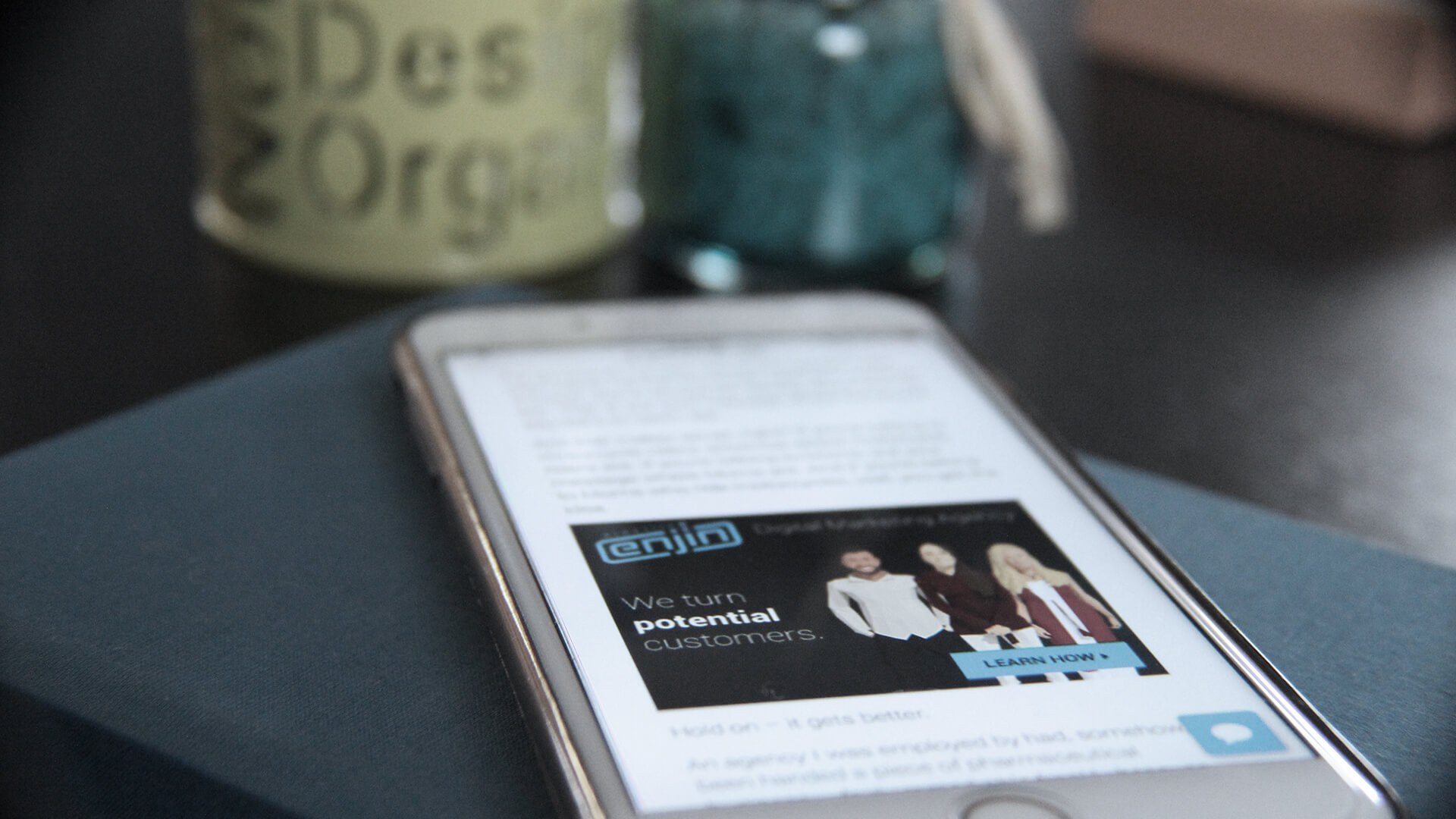 Rumours of my demise: Some thoughts on the value of an ad campaign  |  Read time 5 Minutes

My buddy Mark Dimassimo was pissed. He’d been watching an inordinate amount of tennis and he’d reached his limit with the constant repetition of ads. Not that the ads were bad the first five, ten or twenty times he saw them. But around the hundredth time he was subjected to the same, singular “tennis” ad that each company had deigned to produce in order to be “relevant” during the tournament, he was, as I could tell form his tweets, texts and messages, about ready to hurl something toxic and large at his television machine.

And brother, I can relate. This happens to me with soccer all the time. World Cup rolls around and all the big brands produce one “soccer” spot – which is usually mildly interesting the first time you see it, but very quickly finds its way into the Geneva Convention as a form of torture.

Which got me thinking about a couple of things.

First, isn’t this the perfect argument that “the campaign” is not dead? Or at least, that it shouldn’t be.

Now, I know what you’re thinking – of course the campaign is dead. We’ve all read about it being dead for decades – sandwiched in between those articles and conferences about how television is dead too. The idea of pre-planning multiple executions in this “change at the speed of light” world we live in IS MADNESS. And even if it weren’t, nobody watches enough of any one kind of media for campaigns to exist. And even if they did, no one can figure out what media any one is really being convinced by to measure the effectiveness of something as complicated as a campaign.
And that last one is the killer, right? Because as we all know, if you can’t prove making a second execution in the series will incrementally improve sales or awareness or whatever, then it’s not going to happen.

But hold on for a second. Because I think we’re using a woefully outdated way of looking at campaigns.

For what is a “campaign” when you come right down to it? Ultimately, it’s a series of executions around a theme or insight, right? And why does it exist? It exists because while the insight or strategy might be smart, you can’t bludgeon a human with the same damn execution endlessly without dulling the effectiveness of that strategy or insight – or even creative (Stewie Griffin notwithstanding).

Sure, the conversational opportunities of social media have made that more difficult (whether most brands actually use social media for real conversations or not is another story); and yes, things move so quickly today that thinking in terms of a pre-planned or extended effort may be beyond the abilities of many marketers. But to dismiss the idea of a campaign because the tactics have changed and the ante has been upped seems to me a bit well, lazy. Doesn’t it?

Indeed, the only really legitimate argument for not thinking in terms of campaigns that I can think of – and to be clear, I’m thinking about executions that run across all kinds of media – is that you don’t really think people will see enough of any of it to get sick of it.

Which may in fact be true in some cases (although I am certain that my friends in the media buying business would disagree with that assertion – since it implies an inefficient media spend).

So let’s take those circumstances where we know people will see the creative over and over again. Where we have developed somewhat customized work to run in heavy rotation in a particular situation. Like a tennis tournament. Or the World Cup. Or during football games. Or NASCAR races. Or maybe home-improvement shows. Or cable news. Or anything in which the research has indicated that a particular viewing cohort is a particularly resonant target for a particular brand.

Where we’re going to be hitting people who, like Mark with tennis or me with soccer, are going to watch every broadcast. The people who, ostensibly, you have shelled out an ungodly sum of money to reach by sponsoring or advertising during the event in question.

Cost? Then why make a media buy that demands you have adequate creative for it – and then not supply the adequate creative?
Time? Because the days of a top-down, pre-planned “campaign” in the 1965-Mad Men sense are deader than a doornail? No. Don’t let the tactics of the past get in the way of an insight into the future.
Difficulty? That the challenge of building a creative foundation that can evolve and adapt as the consumer evolves and adapts is too much for you? Really? May I be in the room when you tell your boss that your job is just too hard, please?

And in case you think I’m beating up only on traditional media, I’m not. Take a look at all of it. Display, print, out of home, transit, social, whatever. The same fact holds true. Why only one and done? Why not a campaign? What is the risk of going out of your way to communicate commitment, interest, and connection to exactly the people you are spending big media money to reach in order to start the kind of relationship that experts are always telling us is a hallmark of the marketing experience today?
I mean, really. Would it kill you?

Rumours of my demise: Some thoughts on the value of an ad campaign