The Value of Improvement - Tips for Marketers and Creatives 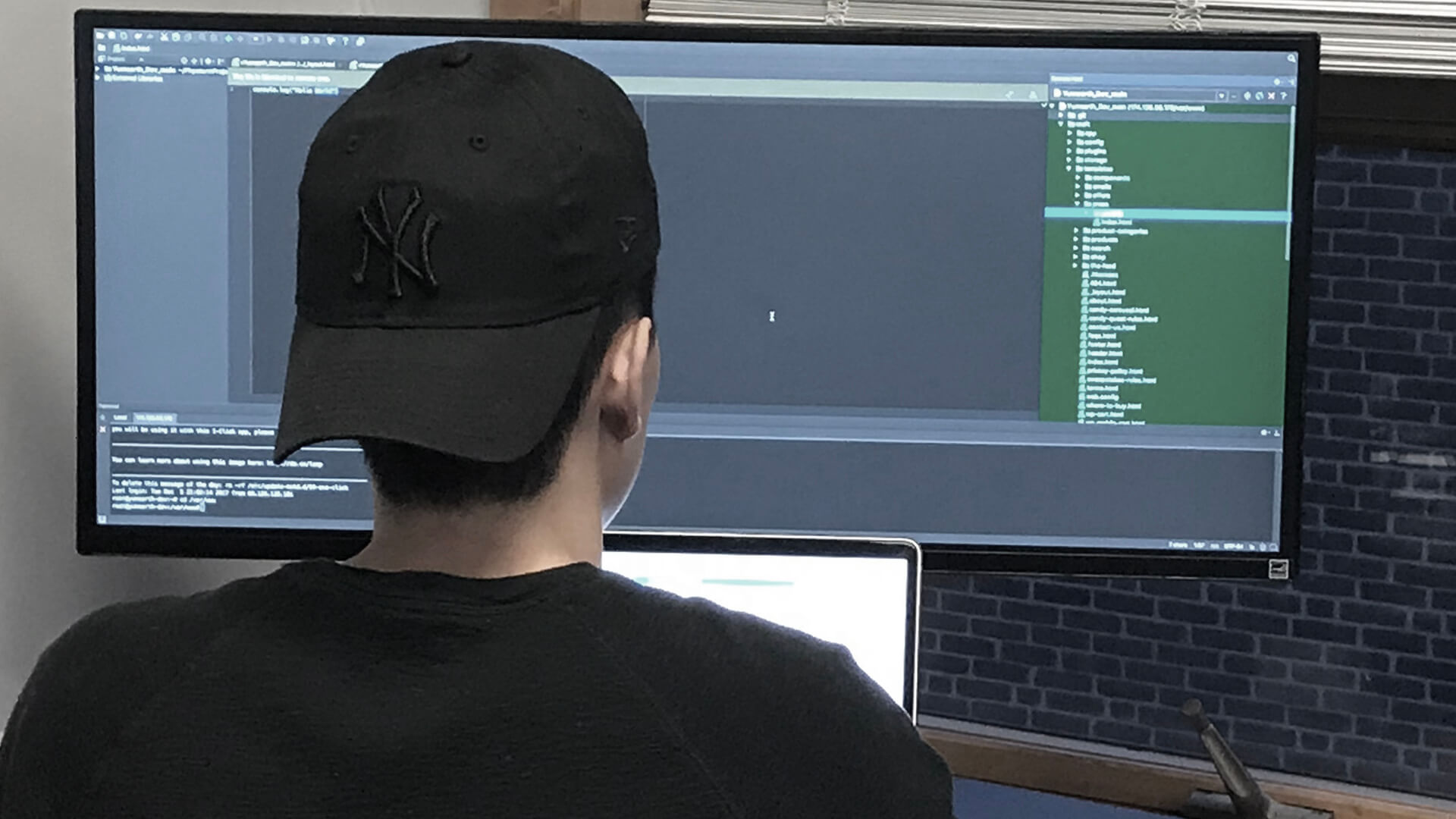 It’s mindboggling sometimes to think about how much has changed in the advertising industry. And while I’m sure every generation has said the same thing, the simple fact is that they were wrong and we are right. No generation of creatives, account people and clients have had to manage as much disruption as we have in terms of media, demographics, economics… my god, the list is endless.

In fact it’s so insane that I have been on something of a crusade to find the truisms that our era has NOT rendered obsolete. The ones we can still rely upon – at least until someone invents something new this afternoon. And thankfully, many of them still are true. Like the one about focusing on what the customer needs over what you want to sell them. And a couple of others too.

But what about this one, that I believe was coined by that old brand planner Ralph Waldo Emerson in the first half of the 19th century:
“If you build a better mousetrap, the world will beat a path to your door.”

Now, to be clear, there are two parts to this handy little aphorism. One seems to make the case that “a great product advertises itself” – and I’m not going to address that here (though, spoiler alert, the answer is No, Ralph, it does not). And the other is the one I would like to look at right now, the idea that the name of the game is making a better product.

Yeah, I’m not so sure anymore.

And I can hear you complaining already. “Here it comes,” you’re saying “the tirade of the crotchety old creative director against the shoddiness of the modern age. How things were better back in your day. How people cared about quality, but that today everything is made of crap. Okay, old man, let’s hear it.”

For as I watch the development of products and brands and companies in our brave new world, a world full of wonderful and wondrous things that I marvel at every day, something else has occurred to me, and it is this: it is increasingly apparent to me that the goal isn’t to defeat your competition by being better than they are.
The goal is to defeat your competition by removing the need that they are filling.

Think about that for a second. And while you do, let me give you an example of what I’m talking about.

Once upon a time the simple record player ruled the land. And why? Because it met a need: “I want to be able to listen to music in the comfort of my own home.” An admirable need, awesomely met. Game over, right?

But then along came radio. Did radio do that better? Was “music in my own home” louder, faster, smoother, better because of radio? Not at all.

Because radio didn’t meet that need better. Radio met a new need. The “I want to be able to listen to music almost anywhere” need. Because consumers were more mobile and wanted to take the comforts of home with them wherever they went. In the car. On the town. To Iwo Jima.

And so they did. And that’s why they loved radio. Loved the hell out of it.
Until the Walkman came along.

And did the Walkman deliver “music everywhere” better than radio? To more places, for example? Or perhaps with higher fidelity? Of course not. It wasn’t designed to meet that need. It was designed to meet this one: “I want to listen to MY music almost anywhere.” A need founded on the proposition that I should not have to sit through a bunch of crap I don’t like, when I would much rather listen to the stuff I do like. My music, everywhere. Better than radio because it’s “MY”. Better than a record player because it’s “everywhere.”

Not an improvement. Not a better mousetrap. A whole other need. A whole other need met that starts to send radio and record players down the road to obsolescence.
Now think about cars. Is a self-driving car a “better car” than any other car? Does it get better mileage, keep you safer, have more leg room? Of course not. It meets a different need. A need that replaces the need that a non-self-driving car was meeting.

And I’m beginning to think it’s always been thus. Not about improvements. About needs.

Because frankly buggy whip manufacturers didn’t go out of business because the automobile was a vast improvement on the existing buggy whip design.

They went out of business because someone got rid of the NEED for a buggy whip.

And you may say this idea is really just a version of “better”. But you would be wrong about that and for one very important reason.

Because “better” looks at the product. And as any marketer knows, the value of the product is only in its ability to be a solution to the need the user has. And that when marketers focus on the product, instead of the need, the fail.

Which might mean creating something that looks absolutely alien to the current solutions. Which might, at first glance to the casual observer, seem literally no better than our current options.

Which is how you know it is.

The Value of Improvement - Tips for Marketers and Creatives