Thoughts on the Advertising Agency and Client Relationship 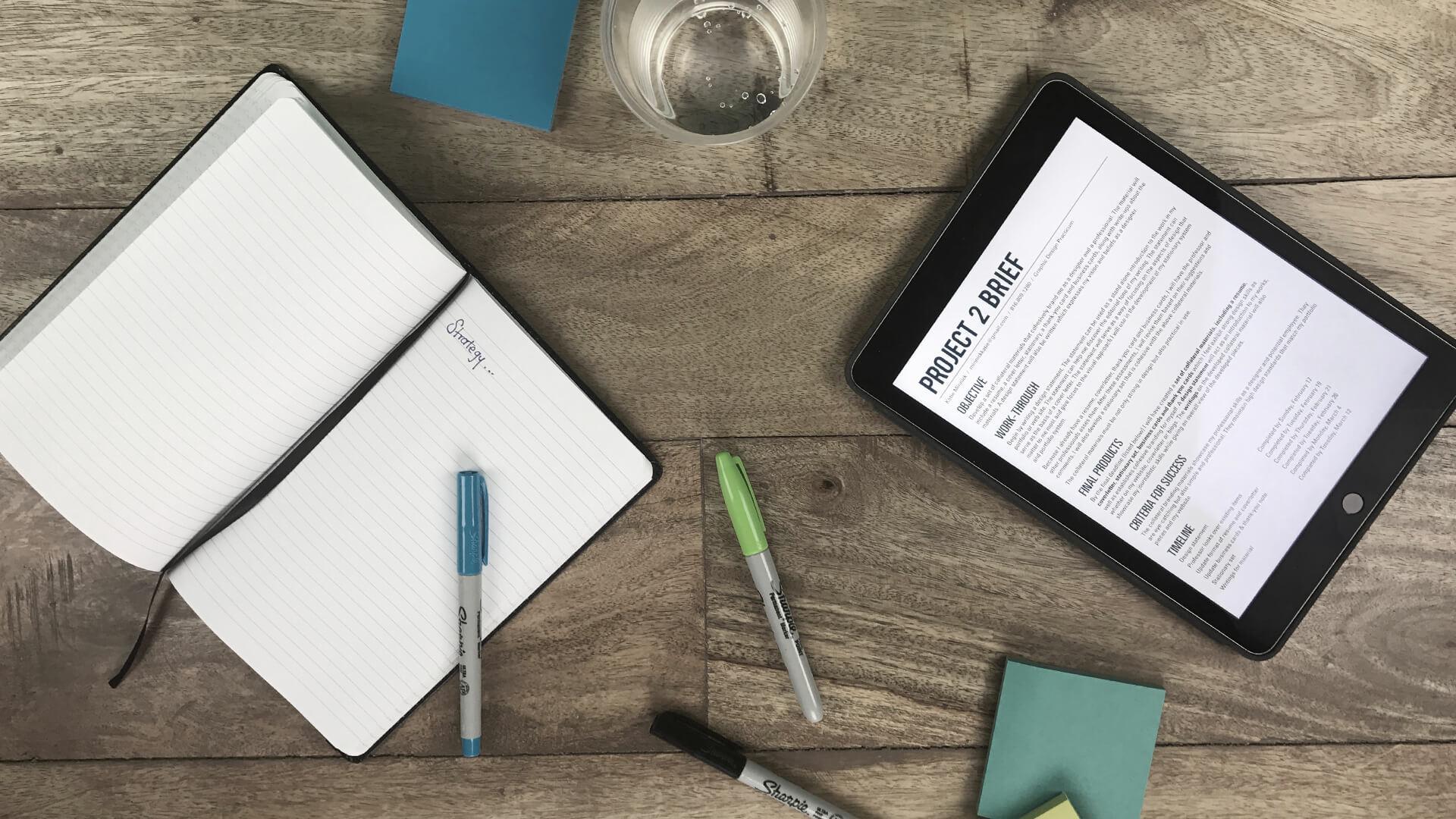 Tell me if this sounds familiar:

The client alerts the agency to a project. The client is too busy to work on the brief, so after a phone call or hastily written email, the account person writes a brief, which is sent to the client who, because they’re so damned busy (and also because frankly, articulating their needs is not their forté) may or may not really review it before signing off on it.

Then the account person throws the brief – I mean presents it – to the creative team, who may or may not pay attention to it, and they start creating work.

And then they share the work with the account person who, nine times out of ten, will drive the presentation.

Or at the very least, bear the brunt of the client’s anger if the work is wildly – and more unforgivably, surprisingly - off the mark.

The practical upshot of all of which puts the account person in the unenviable position of trying to imagine what is in the client’s head.

What a stupid way to run a business.

Because while we are many things – charming, clever, creative, overworked, underappreciated, unbelievably good-looking – we are not mind-readers.

So why do we consistently structure the process as if we were?

Is this some sort of Mad Men-era hold over, when the sole job of the account person was to be so far inside the skin of the client that he knew when they were going to sneeze before they did?

Or is it simply a relic of some other long ago time, before the daily avalanche of data that shifts what’s in a client’s head a thousand times between their breakfast bagel and their mid-morning snack?

I don’t know. But I know this: it’s killing advertising. For two reasons.

First, it’s producing timid and insipid work. How could it not? When the arbiter is trying to guess what’s in the head of someone who not only probably doesn’t know what they themselves were thinking when they requested the work in the first place, but for whom that doesn’t matter anymore anyway because the problem, context, competition, consumer and culture have all changed since the brief was written.

And second, and more insidiously, because instead of creating generations of account person who can figure out how to use their vast people skills to help a client see how something unexpected is exactly the revolution they were looking for, it is perpetuating dime-store fakirs whose guesses not only don’t help the client’s business, they actually damage it.

So what should we do instead?

And will not require contracting the services of Uri Geller, in the process.

Thoughts on the Advertising Agency and Client Relationship