Why You Should Focus on Awareness in Your Advertising Strategy 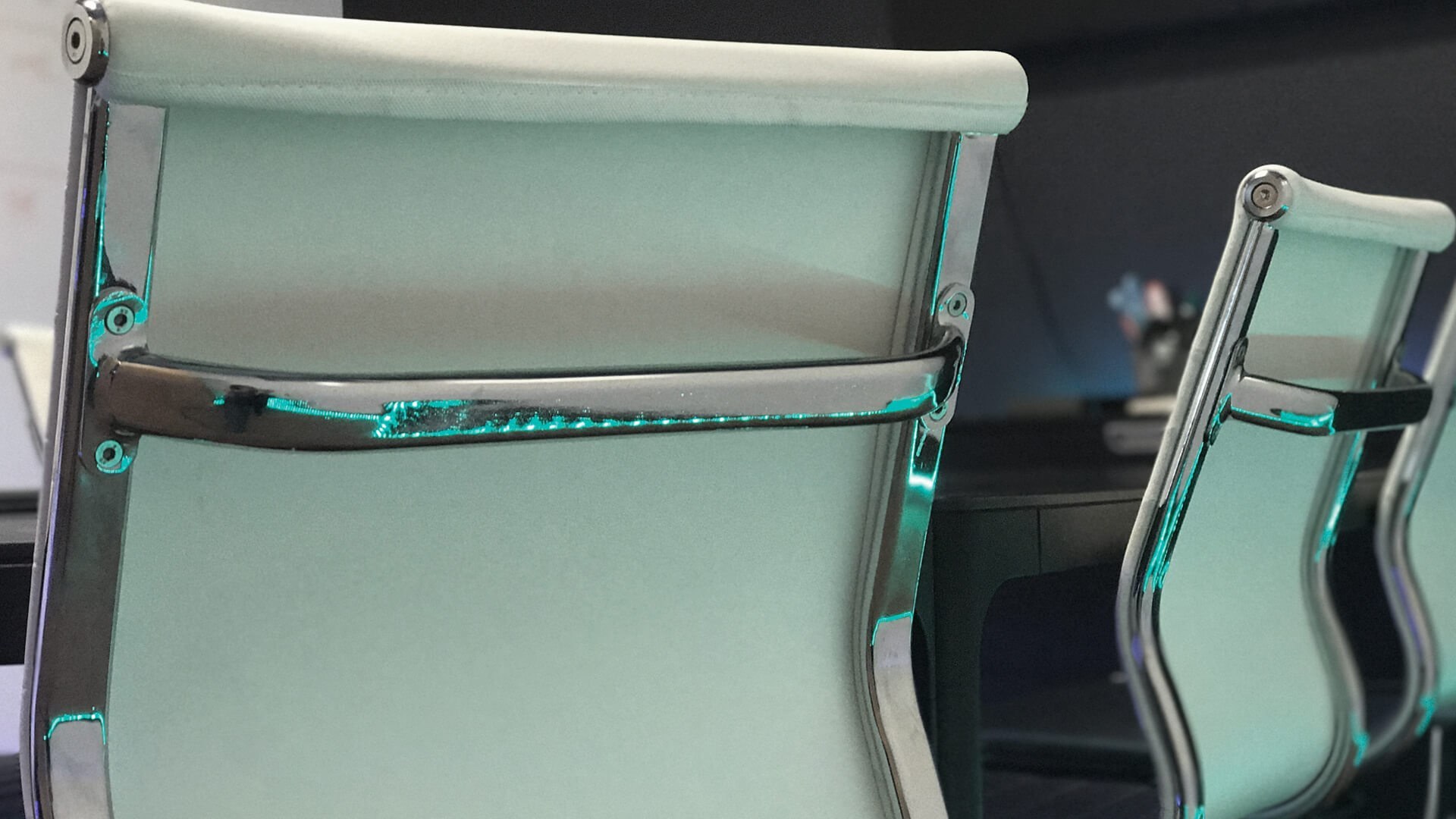 Pleased to Meet You, Won't You Guess My Name?

My friend Dave Marinaccio likes to say that even bad advertising works better than no advertising. And he’s right, of course. For as Woody Allen famously said, 80% of success is just showing up – and advertising, in one sense, is simply about showing up when your competitor does not.

What Dave doesn’t mention about bad advertising is that “showing up” is about all it has going for it. It’s sort of like drunk-dialing your x-girlfriend. Yes, you’re making yourself top of mind with her (awareness!) and you’re occupying her thoughts to the exclusion of everyone else (attention!) – but you’re also rambling and mumbling and cursing and vomiting and being fairly incoherent. But hey! You’re showing up!

I bring up this dark glimpse into my unpleasant past because of a unique quality of the times we live in. It has never been easier for brands to just show up. Never in the history of the planet have there been such a mind-boggling number of media outlets – with more created every day – all of which (the media buyers assure us) are starved for content that must be delivered to millions of hungry customers.

So brands show up. Tweets and posts and videos and banners and takeovers and filters and god knows what else. Just get the message out. Just show up. That’s all we have to do.

But there’s a problem with that. Well, actually, there are a bunch of problems with that.

Eric Schmidt famously said back in 2005 that every 48 hours more content is created than since the beginning of time up to 2005. Think about what you were doing 48 hours ago. More content than since the world was created has been created since then. You have plans for a couple of days from now? Another whole planet’s worth of content will have been created. Mind-boggling, right? And while you’re wrapping your head around that, will you please tell me again why someone’s going to see your banner ad? Or your youtube video? Or your tweet? Or whatever content you created for whatever new media was created while I wrote that sentence.

But say you do actually show up somewhere when someone you care about is actually there too. Along with how much other garbage? Do you really think that when someone goes to a website, they comb through all the ads they’re faced with before continuing their pursuit of what brought them to the page in the first place? Is that what you do? Of course you don’t. You go to a site to find something, and you don’t stop until you find it. You scroll through your twitter feed or the posts in facebook until you find something compelling. You don’t peruse every damn thing just because it’s there. “Just showing up”, however, is predicated on the myth that you do. So knock it off.

But forget all that. Let’s say that by some stroke of luck not only did your ad (and of course I mean “ad” in the broadest possible terms; could be rich media, could be a tweet, could be almost anything), actually show up where someone you cared about could see it, they actually did see it. And it sucked. It was like that drunken ex calling at 2 am. No, worse. It was like the drunken buddy of your drunken ex, who is introducing himself to you at 2 am. Is that really the way you want to start the relationship – a relationship in which you’re very shortly going to ask for money? With an ad that is at best forgettable and at worst promoting your cynical calculation about how little effort you had to exert to stay afloat? Wow. Compelling stuff that. I’m sure you’ll have customers for life.

But because in this insanely over-saturated, turbo-charged, hyper-splintered media universe in which we live, great creative work that actually connects with the people your business desperately needs you to connect with may be the only thing that works anymore.

Maybe it was the only thing that ever did. I dunno. That might been back before I showed up.

Why You Should Focus on Awareness in Your Advertising Strategy