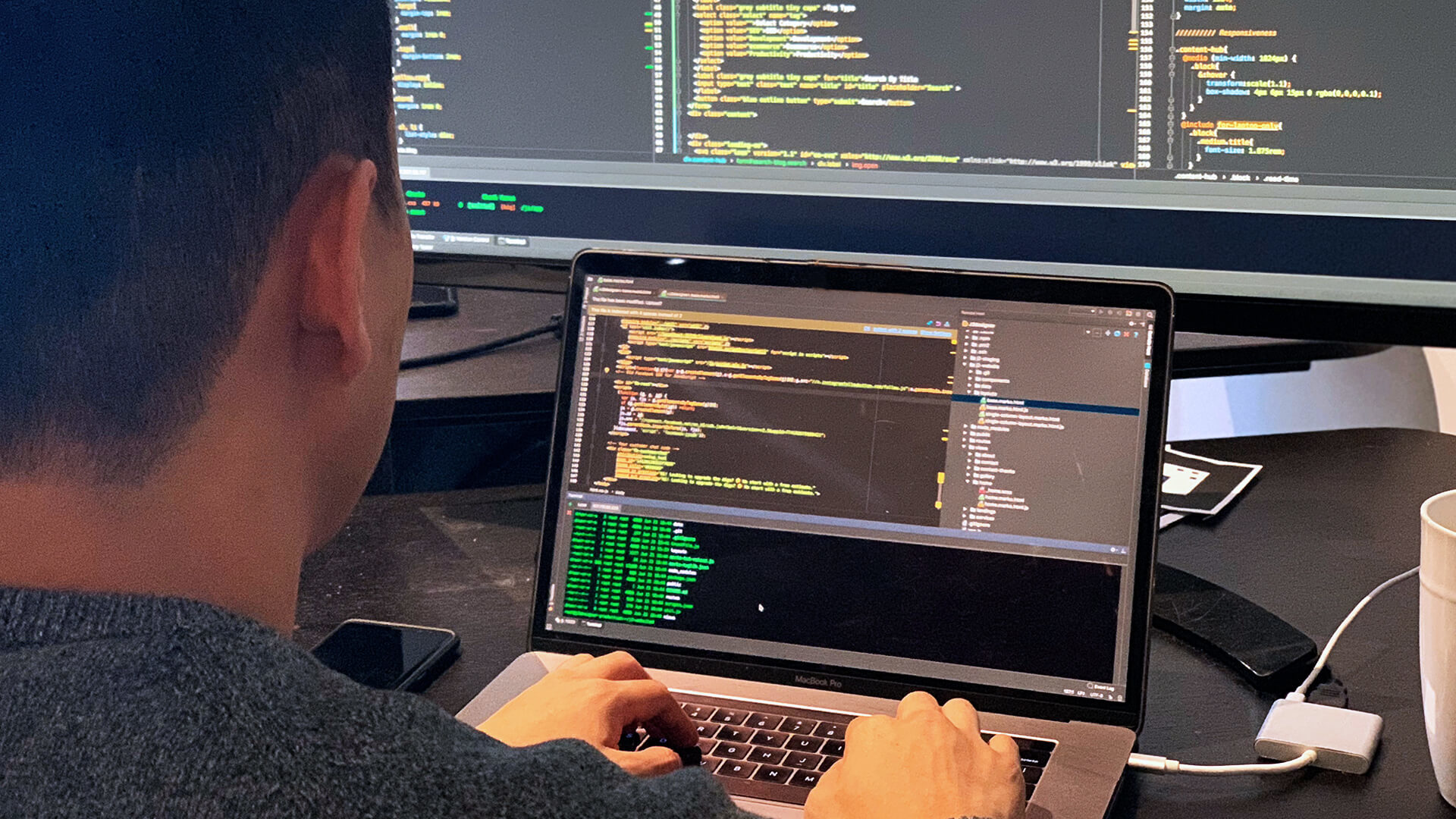 If you don’t know by now, building your website as a progressive web app can have a huge positive impact on your customer experience. By combining the best of a native app with the accessibility of a website, there is less friction between your customers and what they want to do on your site. To learn more about the basics of progressive web apps, you can refer to the previous article I wrote entitled, “3 Principles of of Progressive Web Apps and Why Your Website Should Be One.” While we have been theoretically talking about how great a progressive web app is, let's look at three examples of sites that have had great success after switching their site over to a progressive web app.

Flipkart is the Amazon of India. In 2015, they decided to opt for pure mobile app platform. This did not go well, as the friction of users having to download an app resulted in a decrease in customer conversions. Flipkart quickly realized that a mobile app was not the way to go for their audience. While the mobile app was robust, it did not provide a great mobile experience in terms of data usage and accessibility. Considering more than 50% of the country’s population visits websites through their mobile phones, and most of their users have poor/limited mobile plans in India; they needed to address that issue better in their mobile experience.

A progressive web app was the perfect solve. A lightweight website that’s fast to use, even on a slow network, that boasts the ability of super fast revisits, offline mode, and has the ability to add to a mobile device’s homescreen – just like a downloaded mobile app. The Flipkart team saw every performance metric skyrocket. With a lighter progressive web app, users used 3x less data when accessing the site, and experienced a 70 second load time, compared to the previous 3.5 minutes; no app download needed. With the app-like features of responsiveness and capability to add to homescreen, Flipkart saw conversions increase by 70% and site sessions last 3x longer. 60% of users accessed the site from their mobile device’s homescreen icon as well. All in all, Flipkart had an overwhelmingly positive response after taking their site to a lightweight progressive web app.

Twitter is no stranger to mobile development. Since the early days of when it was originally created, users have been sending tweets primarily by mobile devices. Not much has changed, as 80% of their users are still primarily on the mobile web. They knew that they would benefit greatly from an excellent mobile experience. It first starts with designing a lighter website, instead of being 23Mb (the size of an average native app), their website with the full experience was only 600Kb. First loads for the Twitter progressive web app came in at under 5 seconds with 3G internet. Using the power of service workers and other loading strategies, page revisits were measured at under 3 seconds load time. That proved phenomenal increases in user engagement, increasing page per session by 65%, and increased the amount of tweets sent by 75%.

Another great example of a progressive web app done right is the Starbucks app. A coffee shop that understands most of its customers are ordering on the go, they needed to ensure that they can provide a great customer experience for their users. Being a brand that’s all about great coffee and modern features, downloading a clunky app doesn’t fit well. In 2017, they redesigned their online platform into a progressive web app. It boasts all the slick app styling they wanted of sleek animations, offline capabilities, responsive performance, and the best part, 99.84% smaller than their native app, now at just 233Kb. An easily accessible performant site that is incredibly light means more repeat customers, and makes it much easier to acquire new customers.

There are several studies available on the Google Showcase site that show the success and power of switching your website over to a progressive web app. It’s best practice to not chase every shiny new thing that shows up boasting amazing features. Well, progressive web apps are not that kind fad. They are here to stay and will only increase in power as engineers are able to bring over even more native app features to the browser-like performant AR and VR. Back then, native apps were dominant because browsers simply could not keep up with the technology. As the gap continues to close, there may be a point when downloading an app may seem as primitive as a flip-phone. It’s certainly trending in that direction.