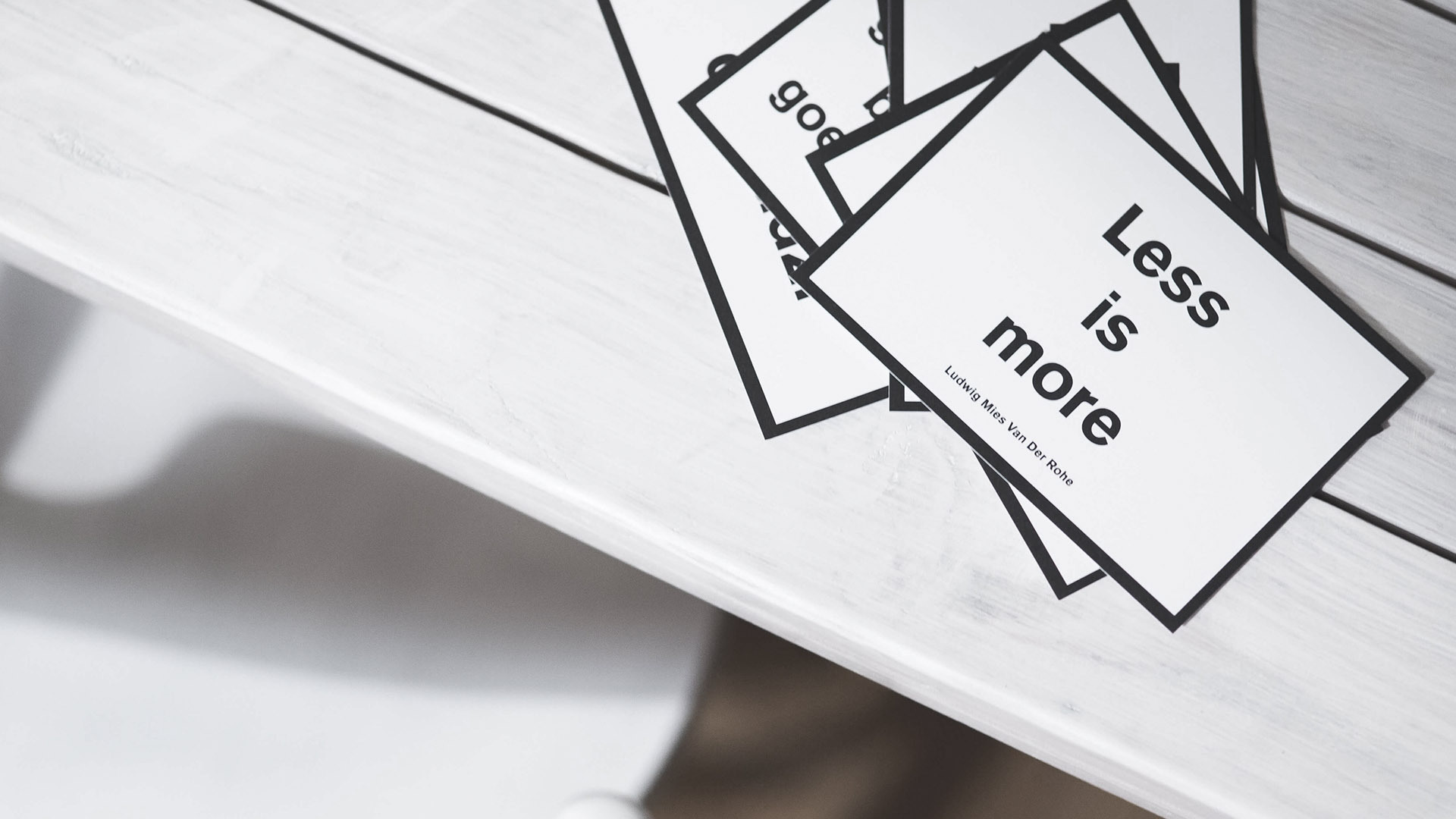 As we start a new year, new ideas in the digital world will be implemented; from new product launches to website redesigns. When planning and executing plans for these new ideas, a word to the wise; Keep It Simple, Smarty (Stupid).

Relax. Before you think this means to stop from innovating altogether, this is just a reminder to make smart, impactful decisions, continuing to advance a product or service.

There are approaches by certain companies to just throw new features out there just because it is available to the audience without formulating practical use cases. Instead, the solutions are developed for extreme cases to serve a smaller portion of the user population.

Take product examples from wearable tech, such as Google Glass, to smartwatches and now Snap Inc.’s Spectacles. Each have come out at various points of technology cycles and each of these products have had various degrees of results.

Arguments can be made the market not being mature enough for a wider audience in the case of Google Glass and some smartwatches, which caused them to be vaporware. The real issue is the friction and barrier to entry for use being a bit more complex than other products that have been a source of technological innovation.

A company like Snap Inc. saw an opportunity, as pie in the sky as the idea of Spectacles might have been, and made it a hit with generating demand for the their product while making their product relatively easy to use for the common user of Snapchat. The company managed expectations and can now use what they are gathering from Spectacles for further product development innovation.

Even when something is clamored for, the execution might go above and beyond, and not address the original “need” as intended. Take for instance status and update reactions for Facebook activity. The clamor for years was for someone to be able to “dislike” a status when there was only a “like” function.

Facebook then launched reactions with six different options, including the “like” function as a way to address its end user concerns. Studies have shown the audience hasn't changed their behavior much, as 97% of the reaction share is still accounted for as “likes” compared to 3% for all other reactions. Digging into the other reactions numbers, over half of other reactions are “love” reactions. Time will tell if this is a case of doing too much, or if this will eventually be an improvement addressing end users’ needs.

Taking a “pragmatic” approach to planning and development in the digital world will help to better serve your consumer base. This doesn't necessarily mean to be minimalist, rather make sure the proposed design or solution is addressing a certain need properly.

With Generation Z (loosely defined as current teenage population) becoming the next demographic to address, their habits are involving being more practical and conservative. Along with a shorter attention span, it is important to design products and solutions to address needs, pragmatically. Along with the current prized demographic cohorts as well, continuing to design and launch concepts to address an audience’s needs should be top of mind for organizations in the digital era.