Shopify held its annual Shopify Unite 2021 event where they discussed rolling out several new exciting features this year. As the 2nd largest ecommerce platform in the world (next to Amazon), Shopify continues to invest heavily into their platform tooling and infrastructure, totaling over $552 million since 2020. They’ve certainly hit a lot of growth due to brands shifting to DTC, and these new features are poised to bring even more growth to brands who leverage them.

Shopify’s world class checkout just became even more powerful. Customizing the checkout was previously only available to Shopify+ clients, however checkout extensions are available to all Shopify accounts. Using Shopify’s new App Bridge Checkout technology, developers can focus on the checkout and post-purchase experience. Imagine being able to add drag and drop modules within your checkout page for additional opportunities.

After a checkout is completed, a new page is added that allows for upsells, cross-sells, promotional gifts, donation requests, surveys, and other important information for maximizing your store’s ROI and customer loyalty.

Theme sections are now available across all pages

Theme sections allow you to modify the sections of the site by adding, removing, shifting your /sections/ content on the homepage. Tired of the carousel slider? Quickly replace it with a video billboard. I never understood why this feature was only available on the homepage, because it’s extremely crucial to content authoring and optimizing your online store. Shopify 2.0 extends this ability to other templated sections of your website including collections, product detail pages, landing pages, blog, etc. The strict site architecture of Shopify has always been a major pain point for anyone without access to a developer. Making theme sections available across the entire layout architecture is a big leap forward for Shopify.

If you’re building a new store, you’re in luck as this feature is now available on any templates leveraging the json format. If you’ve got a legacy store, you can access this feature by converting your /layout/ *.liquid files to *.json. The json file lists the sections of a page along with the schema. Now you can easily give products and collections a more unique look and feel without having to hard-code custom templates.

Shopify’s product templates have always been very limiting due to the amount of information you can store at the product level. Developers circumvented this limitation through metafield applications that gave you the ability to store custom fields. Almost every store uses some variation of a metafields application, so it only made sense for Shopify to adapt this feature and allow for a more robust data-set. Metafields are also accessible via the Storefront API.

Watch out Debut, Dawn is the new king of the Shopify canvas. Dawn includes the new json templates and app blocks. Any new store created after June 29, 2021 will now use Dawn as the default template. Source code for Dawn is available on git.

Shopify has made updates to their Shopify CLI tooling aimed to accelerate your theme and application development. The new CLI now allows you to preview and test themes in a dev environment. Hot reloading of css and liquid changes, publishing themes, and populating dummy data to your theme’s products, customers, and orders allows for greater efficiency in development. Additionally, a new command called ‘theme check’ detects liquid errors and helps you better understand best practices for solving issues.

Along with the new Shopify CLI tooling, github is now a native feature of Shopify. The goal is to make theme development and maintenance easier to manage. With native support for version control, developers can seamlessly push, merge, and pull code from a github repository.

With core web vitals being the biggest change to Google’s algorithm, Shopify Unite 2021 largely focused on performance. With their beefed up new Storefront API, they’re now able to achieve API calls in all major geographic regions in under 50ms.

Shopify has extended the capabilities of the cart object, which is a critical touch point in every conversion. Developers can now access things like discounts, estimated totals, including: taxes, duties, and supposedly much more that we’ll hear about in the near future.

As ecommerce is increasingly going borderless, Shopify has added international pricing to the Storefront API. This will be key for enterprise brands looking to make the shift without the need for multiple storefronts. Additionally, you can also display stock availability based on location, which is vital for local pickup conversions.

Going headless is all the rage these days, as statically generated websites provide a much more robust and speedier experience. As the mobile market shifts to 5G, people will expect things to load yesterday. This simply boils down to better page rankings, lower bounce rates, higher conversion rate, and ultimately increasing your bottom line. With the Hydrogen toolkit, you’re able to get a headless deployment including native react components, in just a matter of a few clicks.

With all these great new additions, Shopify continues to prove why it’s one of the top industry leaders in ecommerce. Website speed was the clear theme of Unite, as Shopify Apps will now have speed impact restrictions, with no greater than a 10% attribution to the Lighthouse speed index. Page performance and lack of modularity have always become the biggest red flags for enterprise level brands.  Clearly the wizards at Shopify have been listening, and we’re excited to see all the major announcements continue to roll out over the year. Technically we were supposed to get theme sections last year, but hey I’m not complaining. 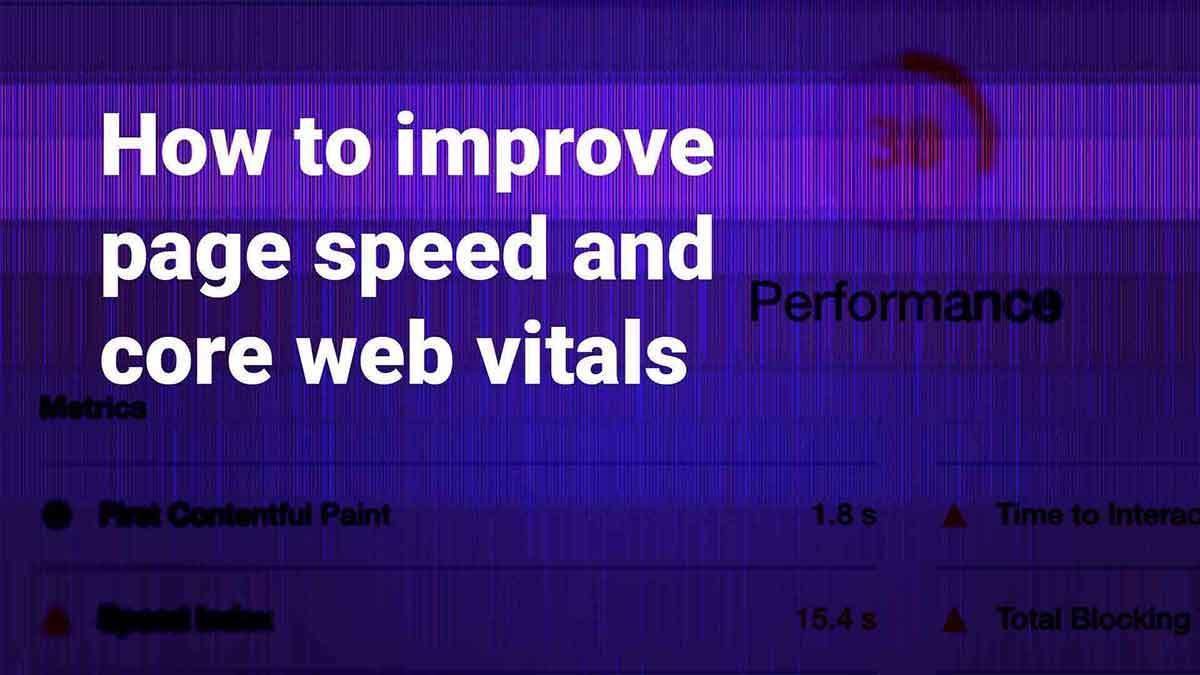 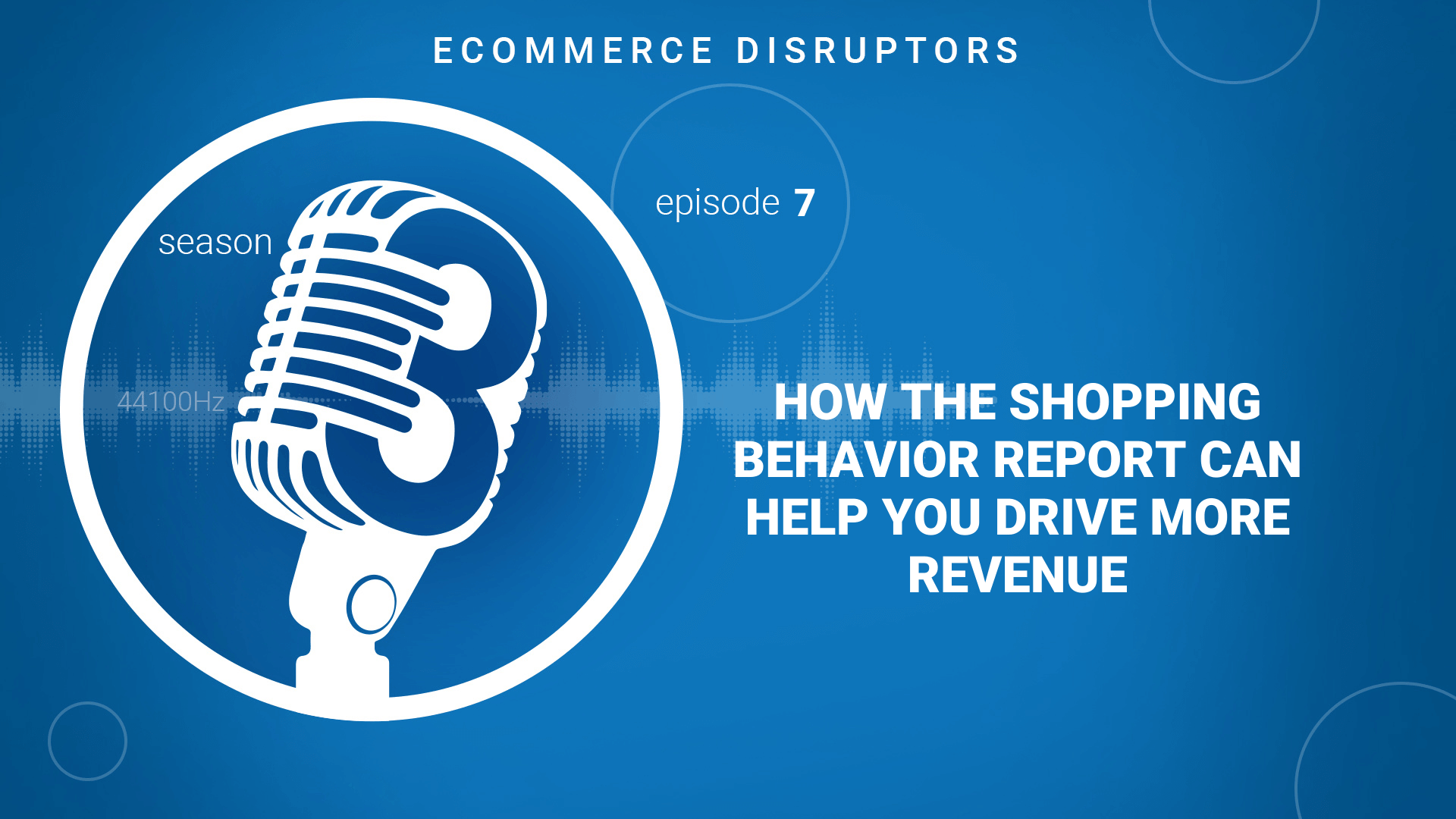 5 best practices for creating above the fold content that converts