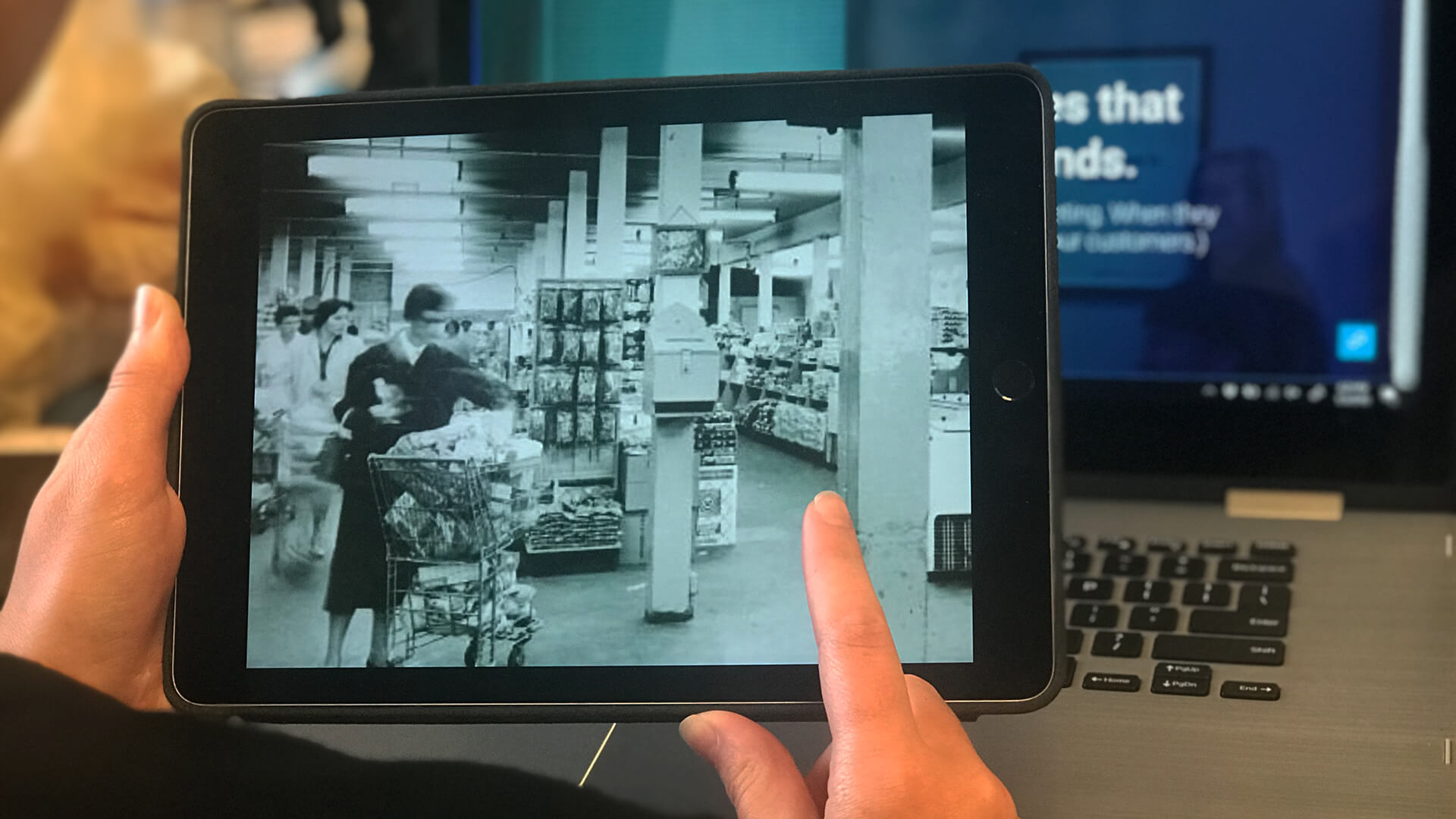 What Does the Demand Generation Mean for Digital Marketing?  |  Read time 4 Minutes

You remember demand generation, right? Born in that first mythical golden advertising age, when Claude C. Hopkins and Albert Lasker strode the earth, demand generation emerged when clients had products found themselves saddled with unsellable products. Products that they brought to agencies, saying, “I don’t know what to do with this. You think you can come up with a reason for humans to buy it?”

Like Listerine, for example. Originally developed as a surgical antiseptic it didn’t actually become the huge seller it is today (360.3 million bucks in sales in 2016) until some brilliant marketing exec decided that it was awesome at fighting the dark disease of Halitosis – or as you and I would call it “bad breath – and suddenly Listerine was a bazillion dollar brand.

And just as suddenly, demand generation was born.

And with its birth, smart marketing agency executives knew exactly what they were gonna sell to clients. Not print or TV or radio. But demand generation. Got a product no one is buying? We’ll create the demand. Got a product some other agency can’t figure out how to sell? Bring it to us – we’ll generate demand for it.

And then digital marketing showed up and all hell broke loose.

But not good old demand generation, right? Yeah that too.

Because it occurs to me that agencies are not really in the demand generation business any more. Not that they got out of it for altruistic reasons – not because playing upon the fears and insecurities and anxieties of an innocent public is morally reprehensible (though…).

No, they got out of it because of the internet.

Because the demand is already there. You can find it every day on Google.

Every day, humans initiate 3.5 billion searches. That’s 3.5 billion demands. 3.5 billion “hey, I have a problem – I sure hope there’s a product out there that solves it”.

So if demand by and large already exists, what do smart marketing agencies – and the clients they’re working for - do now? A couple of things.

First, they make damn sure that when people are generating that demand by typing into Google, that it’s their site coming up first. Or second. Or at least third. Because smart marketers know that over 60% of all clicks are happening on those first three answers. And they also know that the first simple fact of demand generation today is that it doesn’t matter how perfectly you meet the customer’s needs if you’re not even in the conversation they’re already having. A conversation they’re having primarily online.

So smart marketers are constantly monitoring and optimizing their sites to make sure they’re actually in that conversation.

And the second simple fact is about that very conversation. Smart marketers are using insight from the very language people are searching with to understand the conversation customers want to have with them. Think about it – potential customers are literally – not figuratively, but literally - telling you what their problem is. They’re literally telling you what they need. And smart marketers are using that language – via retargeting, via custom pages, and via good old-fashioned creativity – to continue that conversation.

To do what smart – and successful – marketers have always done; talk about what the customer wants to talk about, and not what they want to talk about.

And that shift, and the resulting response from agencies, is what makes all of this so important.

Because it forces agencies to refocus everything they do. Refocus away from manufacturing some potentially arbitrary reason for people to need your client’s product. Refocus on figuring out how to continue the conversation they’re already trying to have with you.

To be clear, these are things other generations of marketers have never had to do – primarily because neither they nor their customers had the tools to do it.

And you don’t have to do it, either, if you don’t want to.

Not unless you want to be around for the next generation, that is…