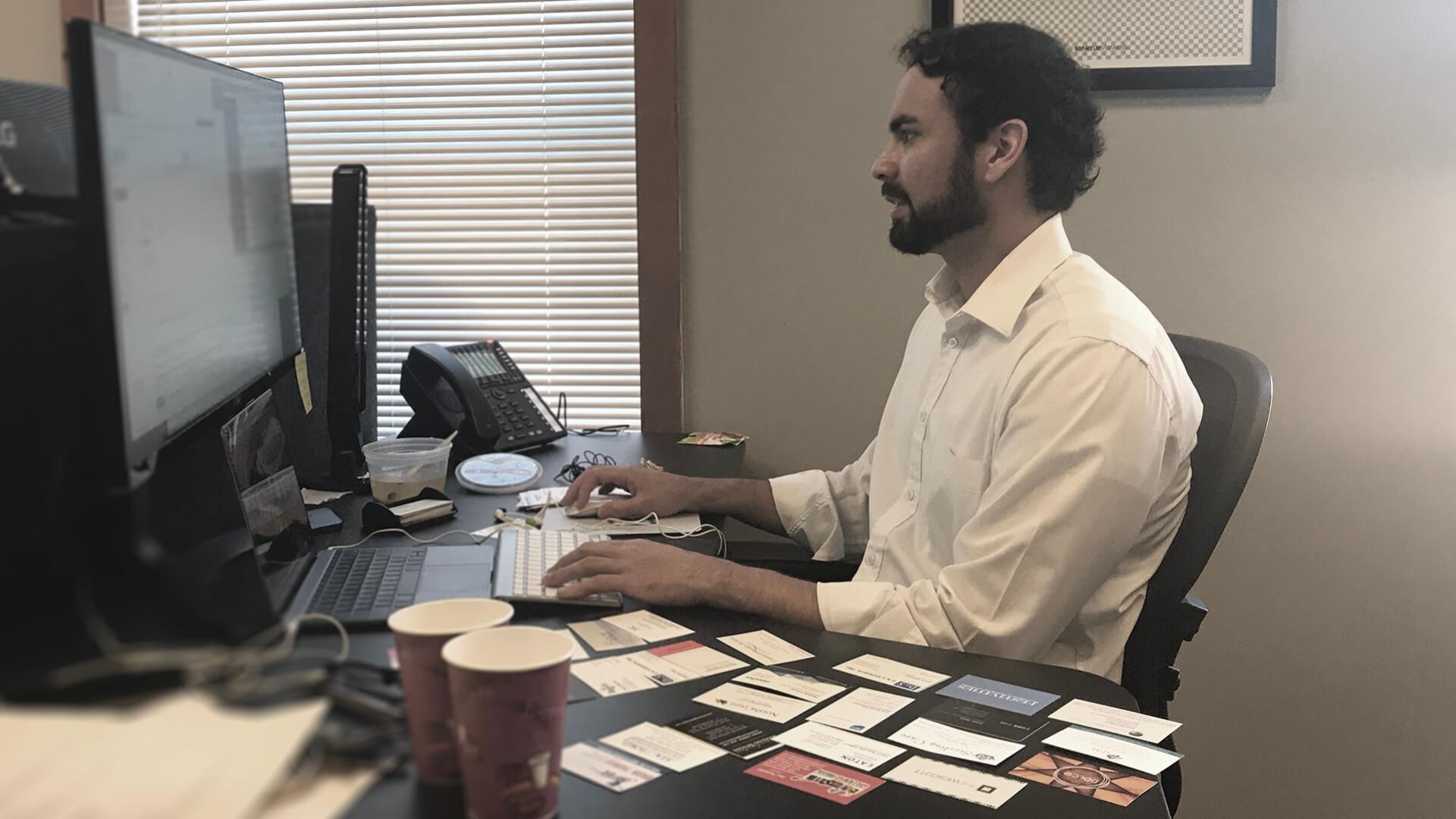 For as long as I’ve been doing this, people have been telling me that the surest path to marketing success was to always be “fishing where the fish are.” That is, put your message where the people you want to reach, are.

And this advice has served advertisers and their agencies for centuries. I would bet that if you dug deep enough into Pompeii’s ashes you would find an ancient Roman vellum purporting delivering this aphorism in some Latinate version of corkscrew advertising-ese.

The problem with this idea, however, is that it doesn’t go far enough.

This became apparent to me one day when I was asked to investigate toe fungus.

Hold on – it gets better.

An agency I was employed by had, somehow, been handed a piece of pharmaceutical business – fairly remarkable frankly because none of us had pharmaceutical experience.

But the client in question wanted to dip his – you will forgive me – toe, in the water of experiential marketing, and decided to suffer the slings and arrows of his own procurement department and use us.

So we were charged with the challenge of promoting this medication which cured a particularly popular form of toe fungus, via our particular area of marketing expertise, experiential.

And that’s when I realized “fishing where the fish are” wasn’t enough.

Because it occurred to me that if you were a toe fungus sufferer, and you were walking down the street, suffering, and you saw some sort of street theatre, some sort of guerilla event, some sort of experiential, um, experience, would you really be likely to walk over and engage with it? Or would you be too embarrassed to admit in public that you had, you know, toe fungus?

Now imagine you’re with friends, or god forbid, you’re on a date. Are you really going to raise your hand and out yourself – even if the creative were great, even if the message were motivating, even if the offer were compelling?

Let me help you here. No. You’re not.

You’re not going to advertise the fact that you have toe fungus to strangers or friends. No matter how brilliantly pinpointed the media part of the execution was. The “fishing where the fish are” part.

Because as true as that aphorism is (and it is) and as often as it needs to be repeated (and it does) - because it’s still not adhered to by enough marketers (it’s not) – that’s really at root, what it is. A media strategy. Or rather, a justification for a media strategy.

In other words, you needed to fish the way fish want to be caught.

Fishing the way fish want to be caught

Simply put, if you don’t speak to your customers the way they want to be spoken to – at a particular time, about a particular product, in a particular medium – you will not succeed. No matter how great your media buy.

For today we have hundreds, thousands, millions of media options. An almost uncountable selection of places where the fish we want to catch are. Which means that simply being where they are is no longer a competitive advantage. So what is?

And the crazy thing is, in hindsight, I believe that this has always been true.

What sort of fooled us, however, was the comparative media desert we lived in (though no one knew it was a desert at the time - for who in 1961 would have been able to wrap his brylcreemed brain around the media overload we deal with today?).

In those days, “where” more obviously took precedence over “how” because there were a limited number of “wheres”.

In other words, fishing the way fish want to be caught.

But if you tie a car battery to your fishing line, you’re still not gonna catch any fish.

And bad on me, as your agency, for letting you do that.

And bad on you for blaming the fishing hole for the failure of the creative.